You are here: Home1 / Attorneys2 / Jeffrey A. Tisdale 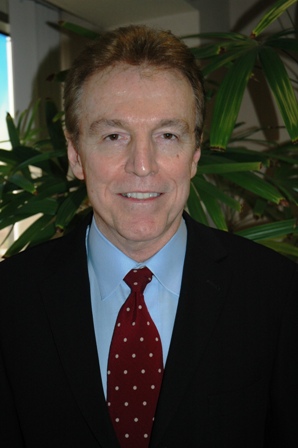 Mr. Tisdale is the founder and managing partner of the firm. In his law practice, he represents a broad array of financial institution, business and entertainment clients.

Mr. Tisdale began his legal career practicing law for the Federal Deposit Insurance Corporation, Washington, D.C., in the Office of General Counsel’s Honors Program in Banking Law where, for two years, he worked on both open and closed bank matters. Then, for one year, he was an attorney for the Federal Home Loan Bank Board, Washington, D.C., in the Office of General Counsel Business Organizations and Structure Division. Subsequently, Mr. Tisdale has been in private practice in Los Angeles, first as an associate, then as a partner in large national law firms, before starting his own firm, specializing in mergers and acquisitions, corporate, securities and international work involving financial services, entertainment and various business companies and holding companies thereof; in the formation of such companies; and in advising such entities and individuals generally regarding legal and business matters.

Mr. Tisdale frequently speaks regarding issues of concern or interest to officers and/or directors of financial institutions at bankers’ meetings as well as for other organizations.

QUOTED IN THE NEWS

INDEPENDENT BANKER MAGAZINE, OCTOBER 2012 – “Ahead of the Compliance Curve”