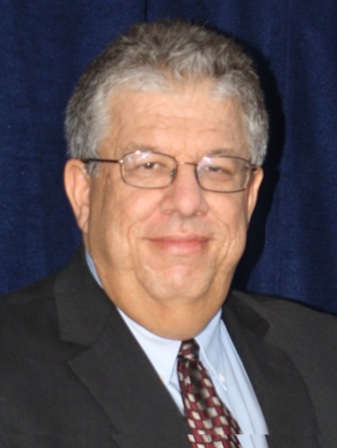 In 2001, Mr. Stein obtained one of the largest jury verdicts in San Bernardino Superior Court history, $9.9 million dollars, on behalf of a young child severely shaken by a former daycare center operator.  The case and verdict were featured in the National Law Journal, Lawyers Weekly U.S.A. and The Los Angeles Daily Journal and prompted the consideration of legislation to require California private daycare centers to maintain liability insurance.

Since 2000, Mr. Stein has taught legal education seminars to attorneys throughout California in conjunction with the State Bar’s Annual Conference and The Rutter Group on a wide range of topics including pre-trial civil litigation, legal writing, deposition practice, law and motion practice, trial advocacy and appellate advocacy and has been named 12 times by Los Angeles magazine to the Southern California “Super Lawyers” list as one of the top 5% of attorneys in California.